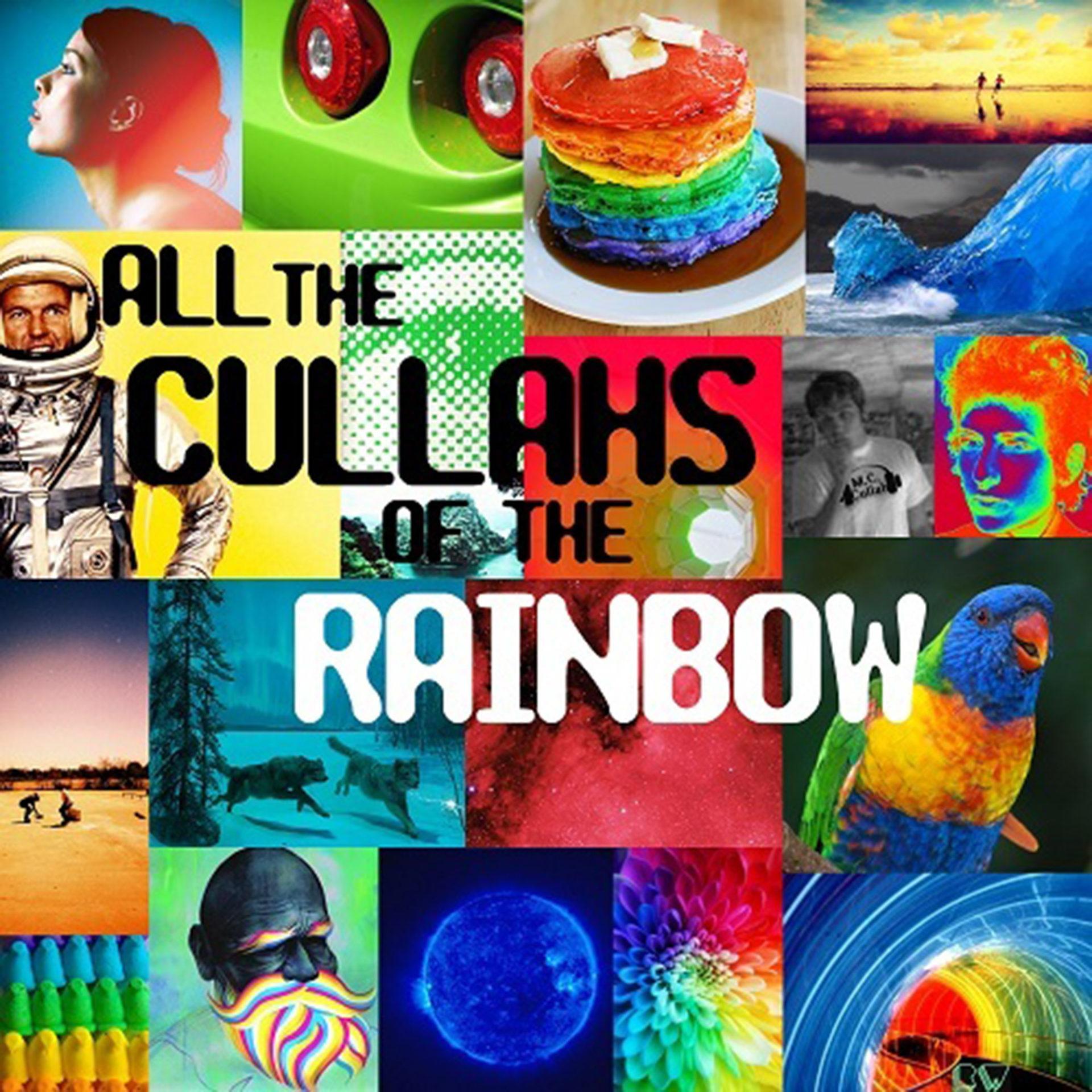 More vivid than his last release. Apparently, Cullah delivers 15 tracks in the brightest of ways. Each track is unique in its own way, yet it fits the lyrics, filling you with hydrated beats, keeping you replenished. All The Cullahs of the Rainbow is a step up from his debut, and features far more clever lyrics as well. It features a few genre clashes, generally with hip bits, and electronic waves from the 90s era, alongside various samples. Joining the metaphor wars, it’s going to take a bit of thinking to depict what’s going on amongst certain songs regardless of their simple lyrics. A style fit for a king, he portrays himself to be rather original in an aspect soothing enough for anyone. I feel as if the world is letting another under appreciated artist go unnoticed.