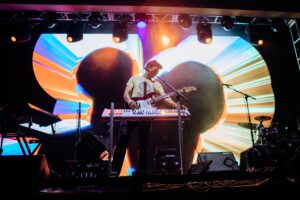 Charlie Otto has been a Chicago favorite for 15 years, and he’s just now coming to accept that. The founder of the cult darlings This Must be the Band and DJ noDJ, he’s sold out venues around the United States, and has had the honor of playing alongside many amazingly talented people including some of his musical idols, like Umphrey’s McGee and members of King Crimson and Smashing Pumpkins.

His musicals style is all over the place, but let’s call it “Aspiring Pop” – danceable but strange.

Socialize with this Artist 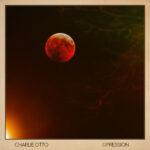 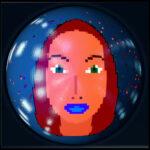 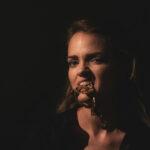 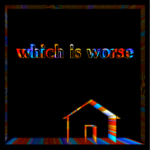 Show the artist that you appreciate his work and donate now via Paypal.

Creative Commons licensing requires that you give written credit to the artist when using their music within your media content. This must include the artist name, song name, and a link to the song where possible.

This attribution can go in the description of YouTube videos, in Twitter/Instagram captions, or in the credits of your show/film.